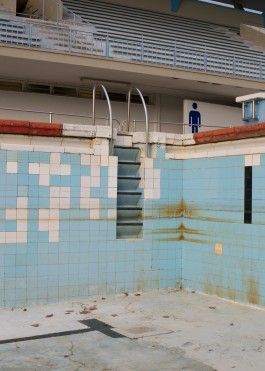 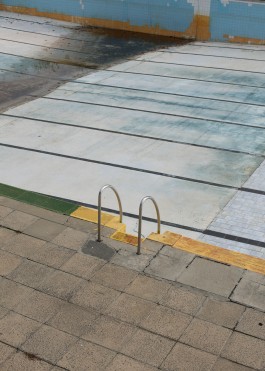 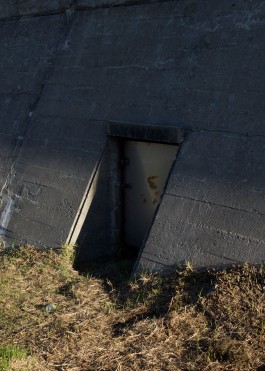 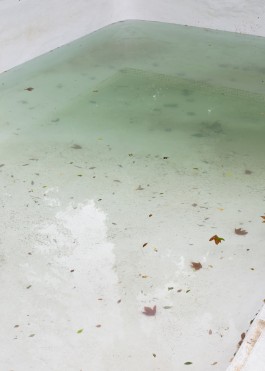 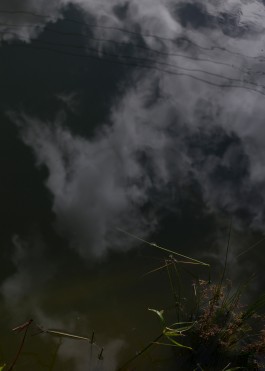 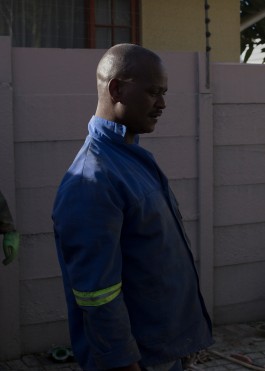 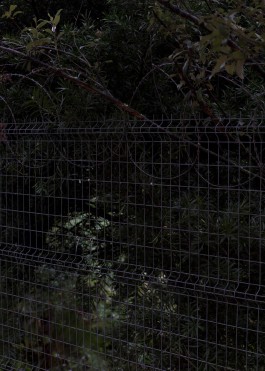 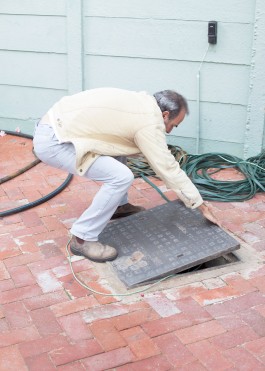 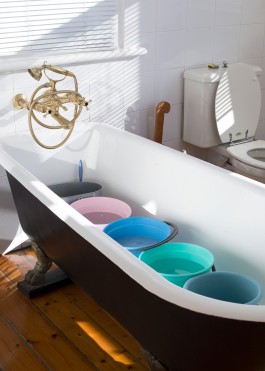 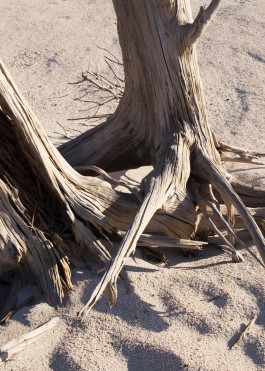 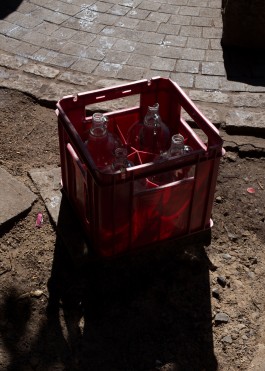 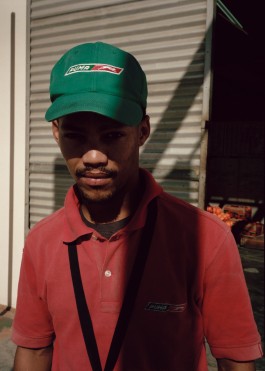 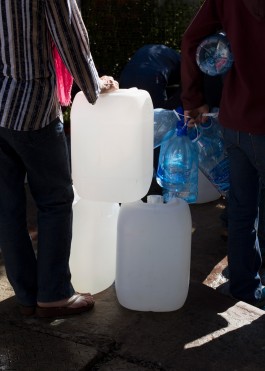 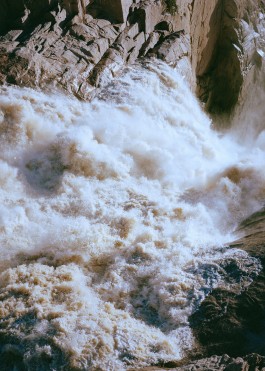 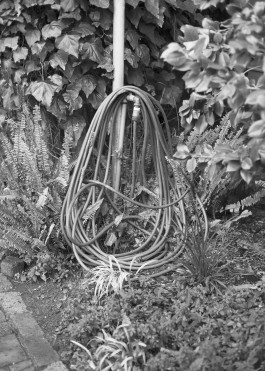 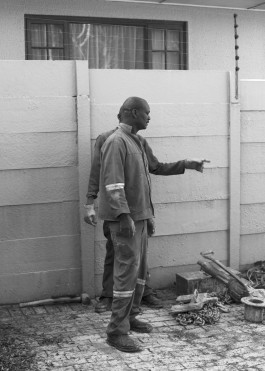 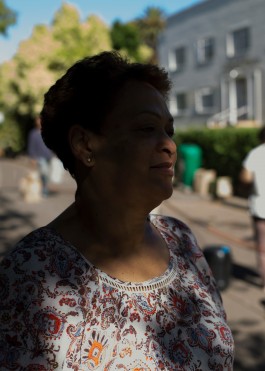 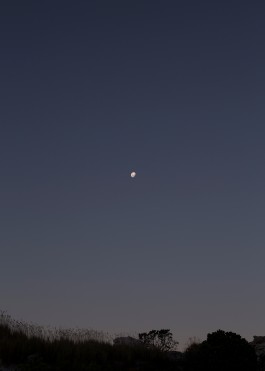 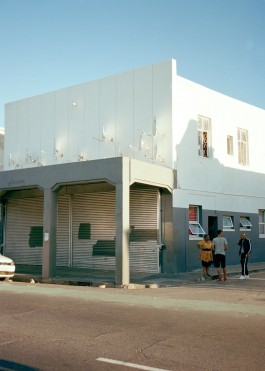 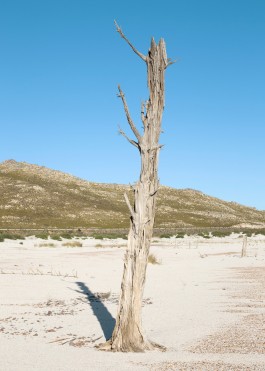 works:
All works are available in edition of 10+2AP

April 12 2018 was announced to be the day that Cape Town (South Africa) would run out of water. The media referred to this day as ‘Day Zero’. When I first heard of this term I could not believe a city as large Cape Town could run out of water and immediately felt the strong urge to go there myself.

I stayed in Cape Town for two months and what struck me most was the fact that the drought was way less visible then I had imagined. Where I thought I would arrive in a city of chaos and panic, I saw and felt a calmness. There were even people I talked to that did not believe the drought was really happening. The flowers where still blossoming, most gardens looked green. I wondered; how can we realize climate change is happening, when there is still water running out of you tap? How does one realize this while living in a city, a place to some extent in contrast to nature?

When people discovered that the earth was not the centre of the universe, this of course led to panic. Blaise Pascal: “The eternal silence of these infinite spaces terrifies me”. As an effect the attention to ‘human consciousness’ grew. Descartes ‘cogito ergo sum’ (I think, and therefore I am) might have been an answer for this. By making our minds the greatest goods, everything else (material) became of less importance.

This way of thinking might have been the starting point of not caring too much about our environment. It’s awkward, to think of the world as a place where we as humans are not the only ones giving meaning. It is also admitting that not everything is feasible, and the world is not ‘man-made’. There is an ecological crisis going on and we don’t really know what kind of relationship we want to have with the earth. ‘Bron’ aims to make this complex relationship tangible.

“We cannot live without the earth, but the earth will have no problem without us” - translated from Dutch, from Het tegenovergestelde van een mens.

"[...] She shows that changing nature becomes evident in shocks, creating uncertainty about what we have always taken for granted. She shows responses of urban residents to the lack of water, creating the impression of a sense of calmness and peace despite the looming threat, and also our reconnection with nature through our interactions with water."